We received the following message from an athlete who has been using the Laeq for some time:

“I was already convinced that the laser works, but now I’m completely convinced! I have a new sports watch that measures my blood oxygen and energy. Just tested it, after using the laser both values went up. Super anyway!”

We also took ourselves to the ‘test’ by measuring the oxygen saturation (SpO2) in the blood with a medically approved (CE / FDA) watch before and after using the Laeq. The results are as expected:

During exercise, when the muscles must contract faster and more forcefully, they need more oxygen to burn fuels.

Improve your health, get more energy, a strong resistance and super sports performances!
By the way, this is one of the explanations why people with COPD benefit from using the Laeq! 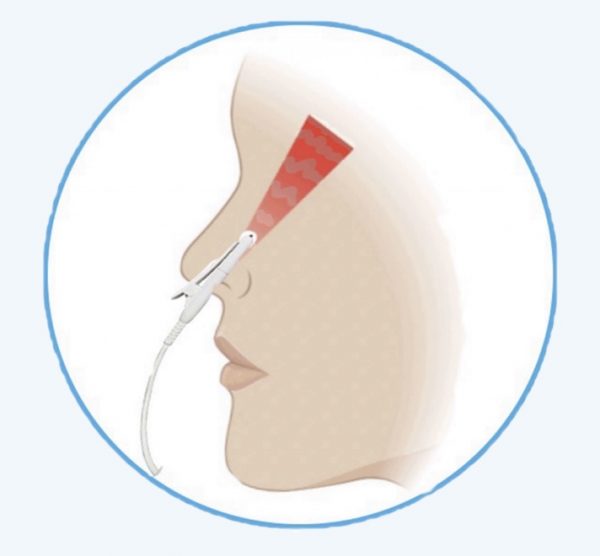 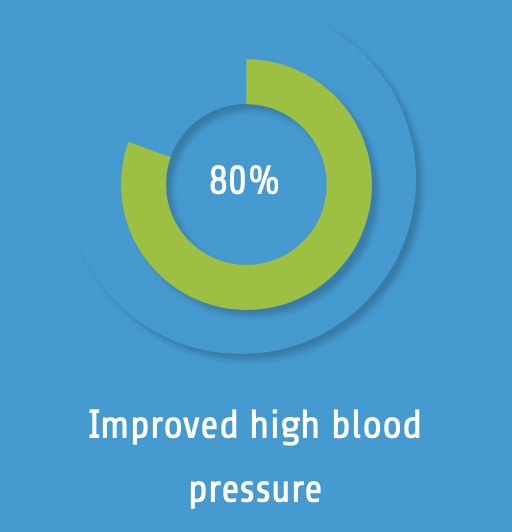