Back to health in 4 steps

Get better every day

Thanks to Laeq. More specifically, thanks to PBM. Laeq is a contraction of Laser Equipment. It is pronounced ‘lake’, but it wouldn’t surprise us if in your excitement for PBM you quickly turn it into ‘like’.

Apart from the fact that it has been proven to be effective, one of the advantages of PBM is also that you can do it all on your own. At home, in your own safe environment. But also on the road, during a holiday. Just take your Laeq laser (in the shape of a laser clip) with you in the handy Laeq carrier. You can use PBM anywhere, whenever you want.

In the picture below you can see the visible effects of PBM on your blood after regular use of the Laeq Health. 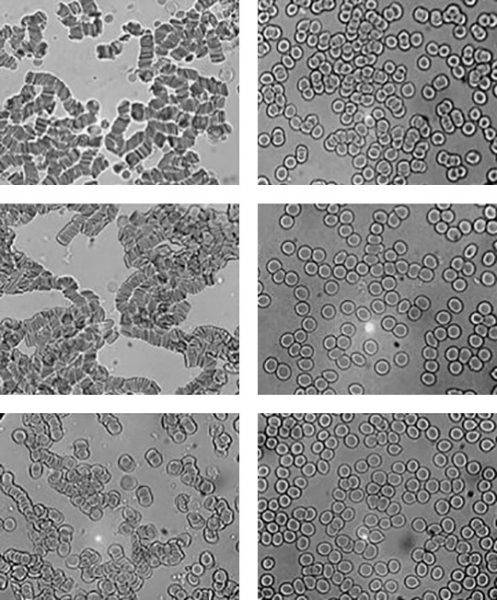 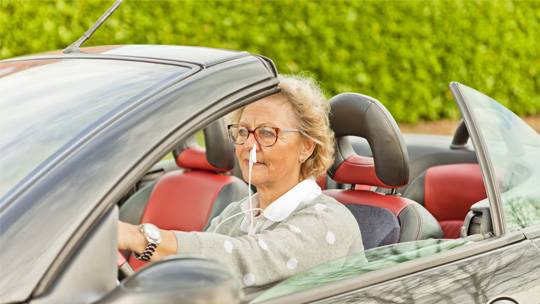 PBM is an abbreviation of photobiomodulation, a form of laser therapy. It may sound scary, but it’s definitely not. PBM is commonly accepted in Scandinavia, Japan and the US (where it has been approved by the FDA, the Food and Drug Administration) and it is used widely as a treatment method in those areas. In addition, it is described as a very effective method in leading medical journals.

With PBM, you won’t have to take any medicines or injections. The Laeq Health 3.0 is a device for monochromatic light (light of a single wavelength) that is guided by an app. This monochromatic light is absorbed by all cells in your blood. The light stimulates the cells to function optimally again. The result is an improved circulation, improved oxygen transport, an improved immune system and increased production of endorphin.

The QR code – and with that, the use of your Laeq – is valid for 6 months. If you have subscribed after this period, we will send you a new package. That way, you can be certain of the continuity of the therapy and an optimal working of your Laeq Health. When using it, after all, damage may arise in, say, the laser lens. This damage could have a negative effect on your therapy. To prevent that and to stress how much we care about quality, we consciously instituted a period of 6 months.

You can easily return your Laeq Health to us by using the included return package. Of course the transport and processing of your old Laeq Health is done in an environmentally-friendly way.

The advantages of Laeq Health